Cecily Brown (born 1969) is a London born, New York based artist, best known for her large-scale paintings that blend abstraction and figuration. Her richly painted images often use the work of old and modern masters such as Rubens and Degas as a starting point to explore themes of sexuality and desire. Brown’s bold, gestural brushstrokes and command of painting have drawn parallels to abstract expressionists like de Kooning, but her singular approach to abstraction, imbued with supple figures and eroticism, removes her work from the masculine undertones that have been traditionally associated with the movement.

In 2006, the Museum of Fine Art Boston organized Brown’s mid-career retrospective. In addition to her participation in the Whitney Biennial, she has held solo exhibitions at the Museum of Modern Art in Oxford, Madrid’s Museo Reina Sofia, Museo Oscar Niemeyer in Brazil and the Louisiana Museum in Denmark and a survey of Brown's work will take place at Blenheim Palace in 2020. Brown’s work can be found in the collections of the Solomon R. Guggenheim Museum, New York; the Whitney Museum of American Art, New York; Museum of Modern Art, New York; Essl Museum, Austria; Hirschhorn Museum and Sculpture Garden, Washington D.C.; and the Tate Gallery, London among others.

Cecily Brown has been making monotypes and etchings at Two Palms since 2002. 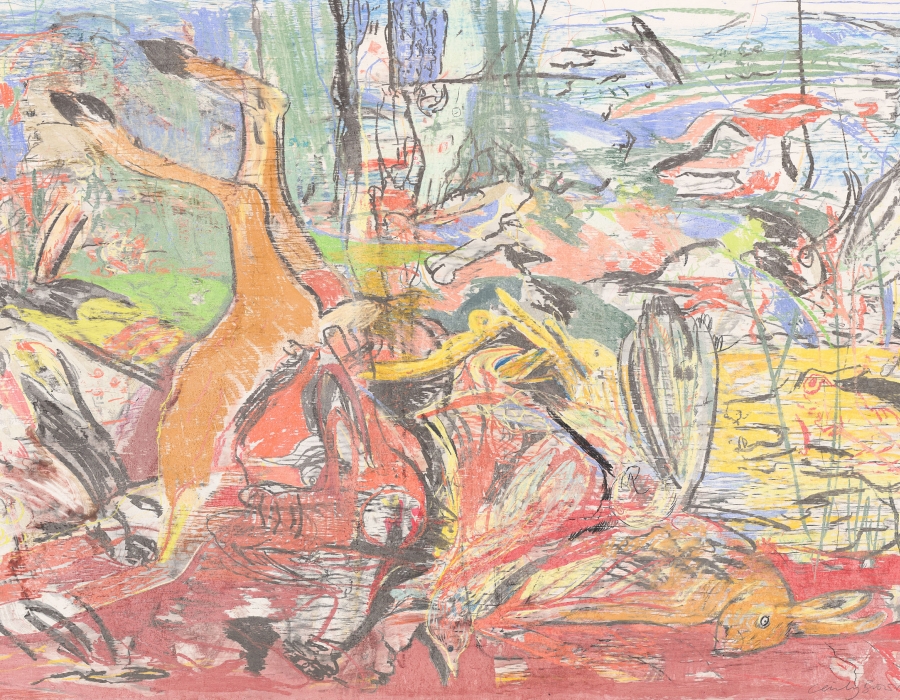 The Calls of the Hunting Horn 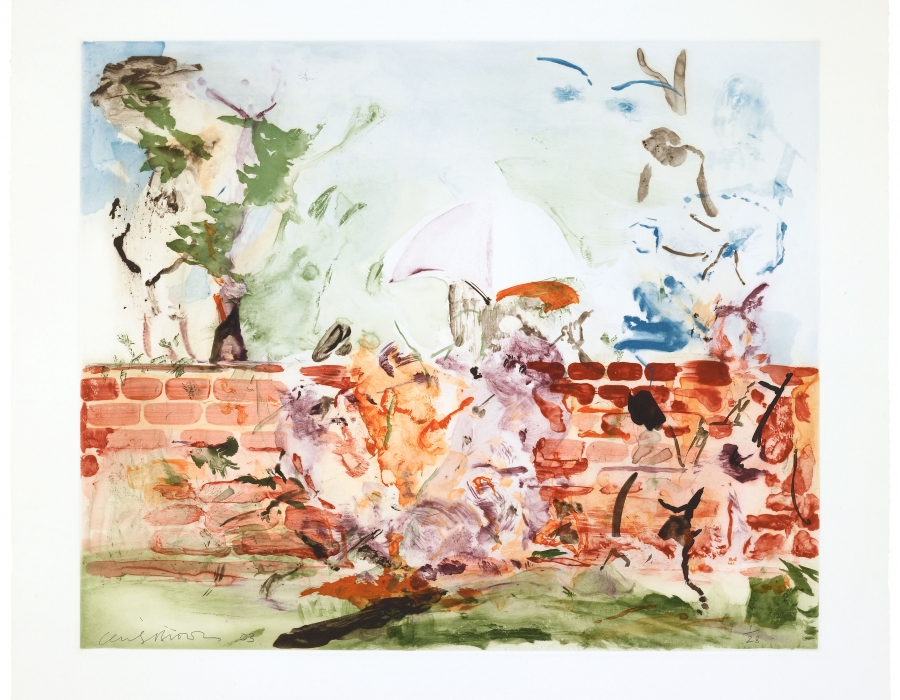 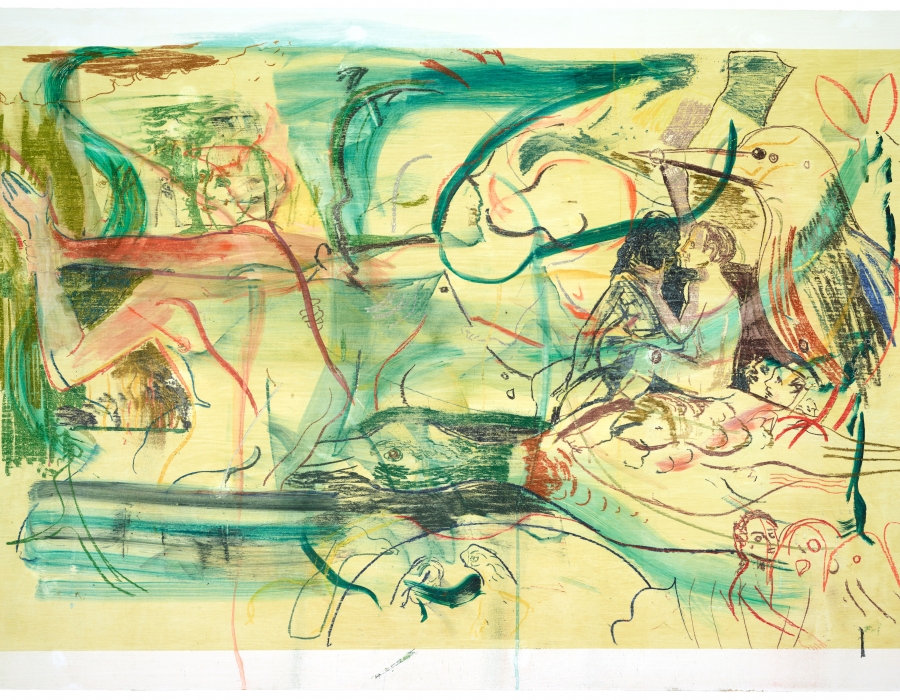 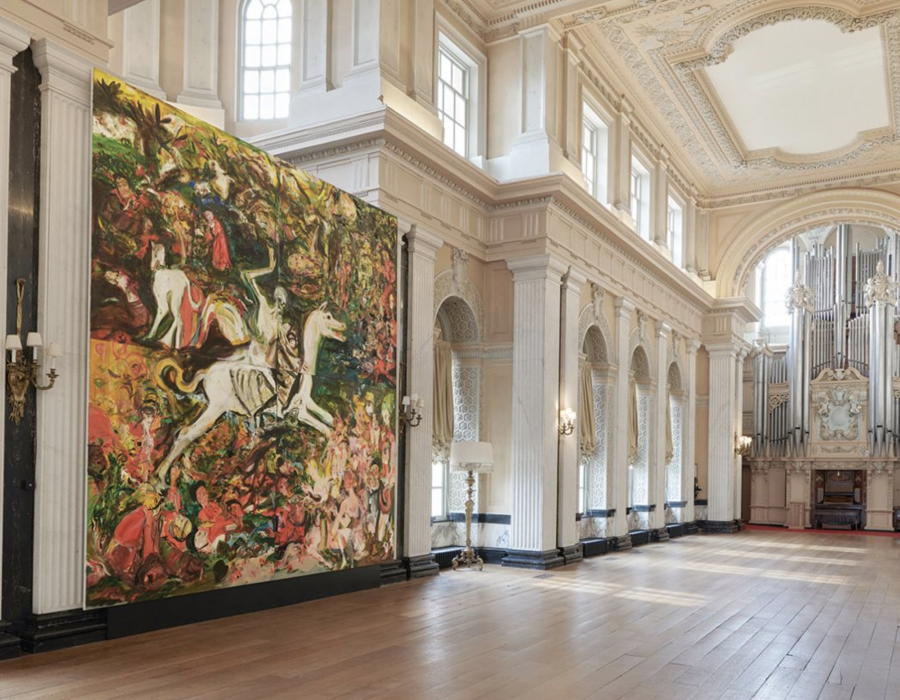 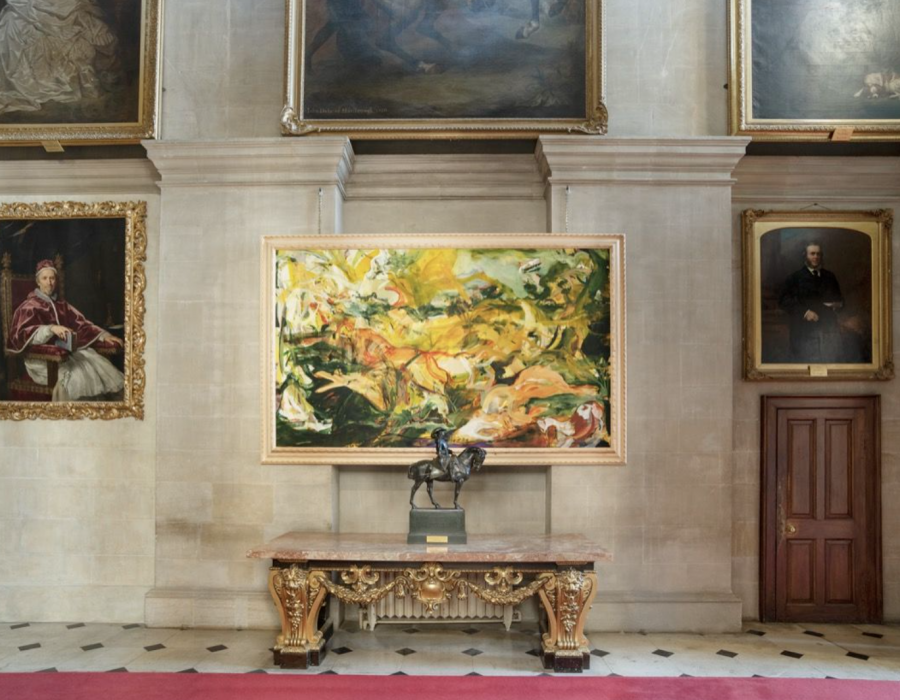 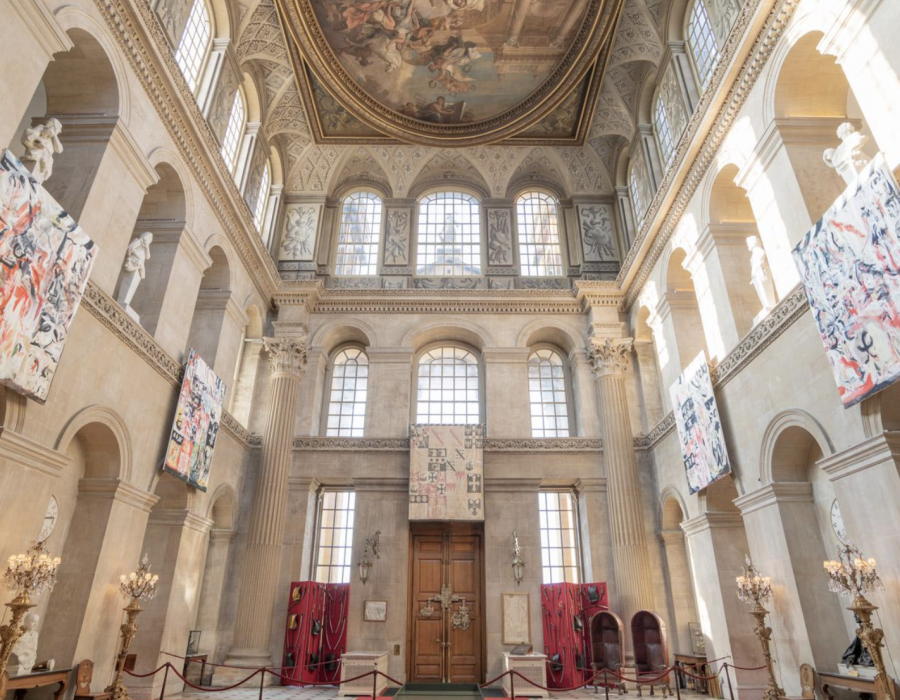 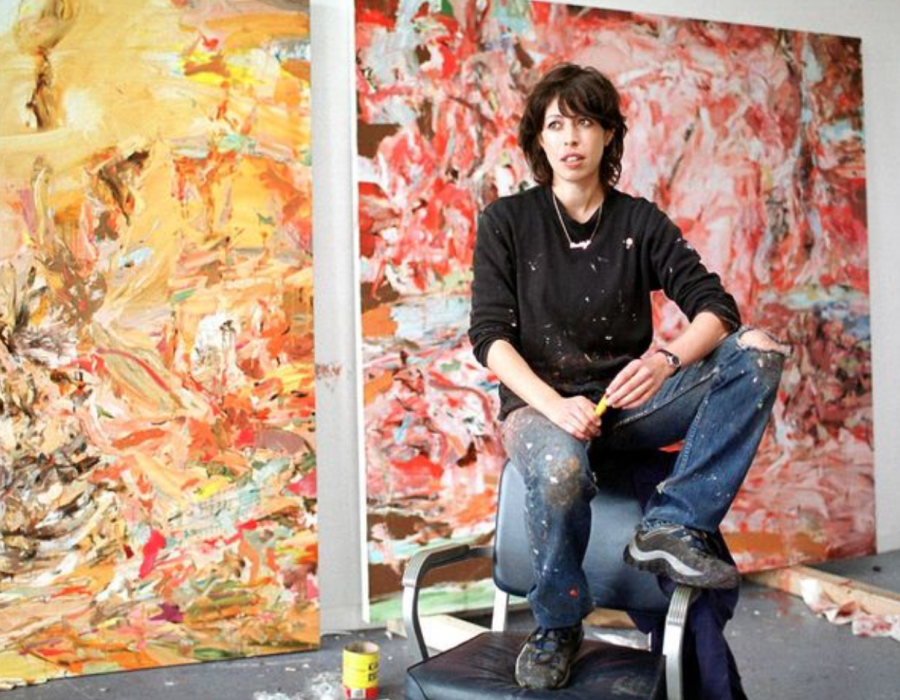 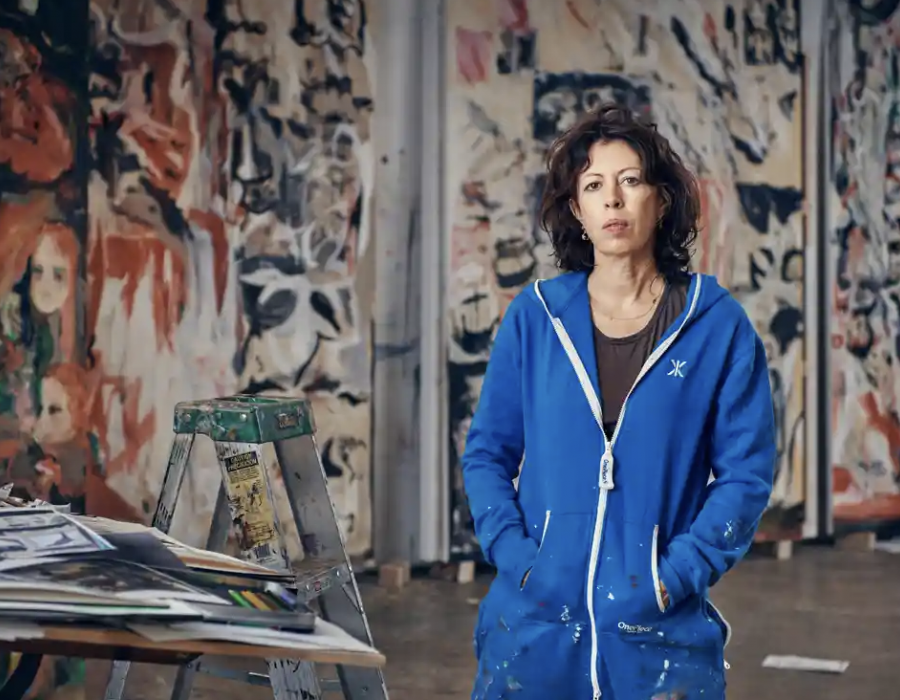 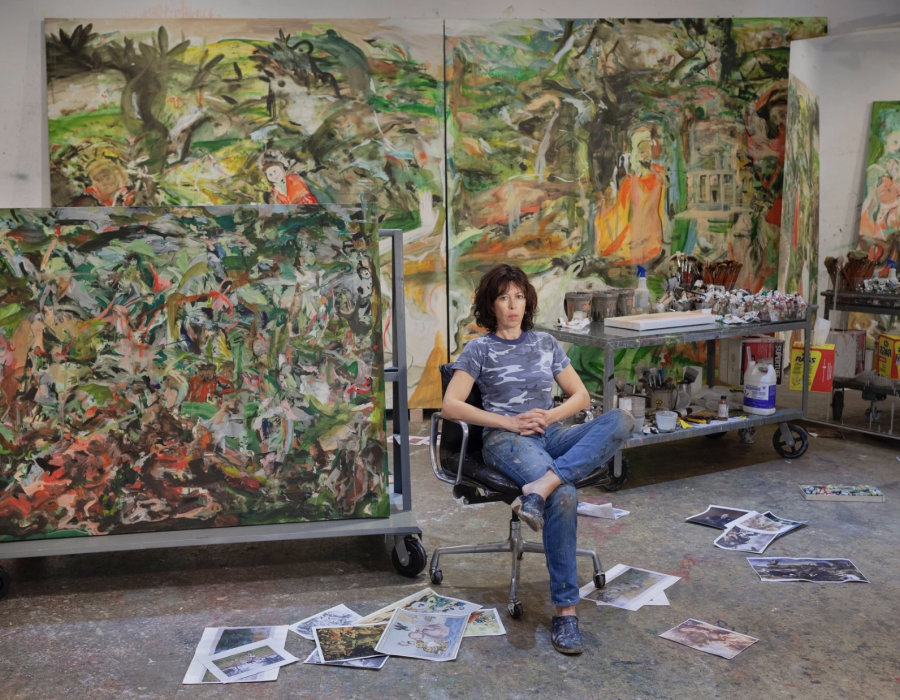 Can a Woman Who Is an Artist Ever Just Be an Artist?
New York Times, Rachel Cusk November 9, 2019 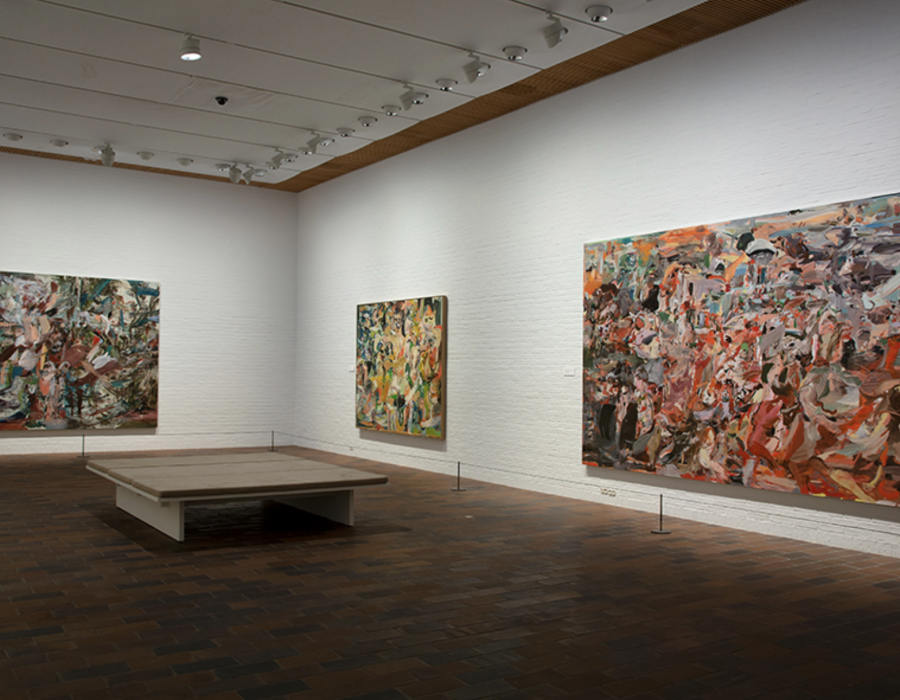 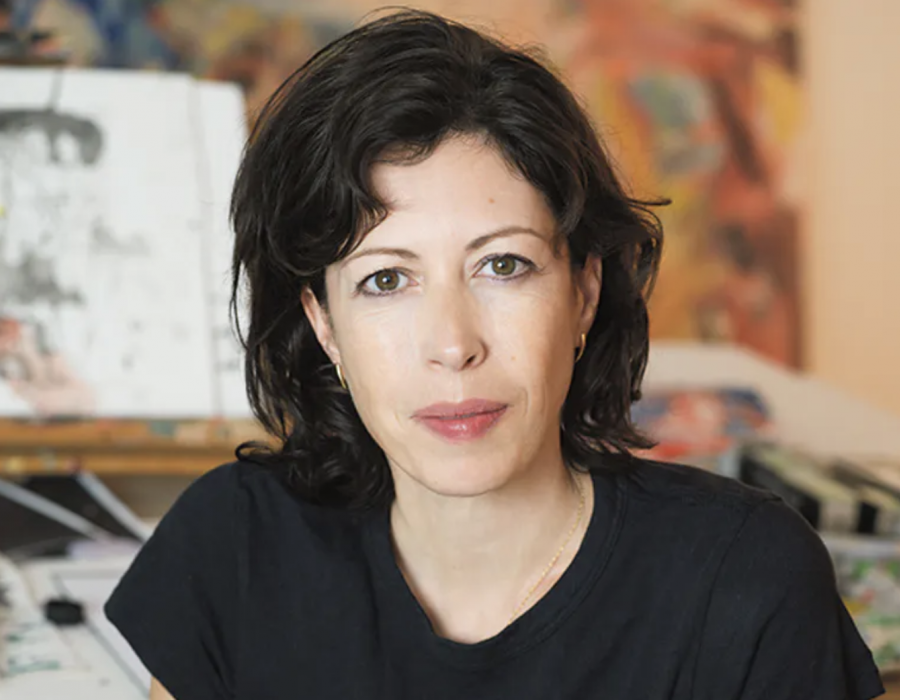 ‘Now I can steal from myself as much as from other artists’ – an interview with Cecily Brown
Apollo Magazine, Rachel Wetzler November 3, 2018 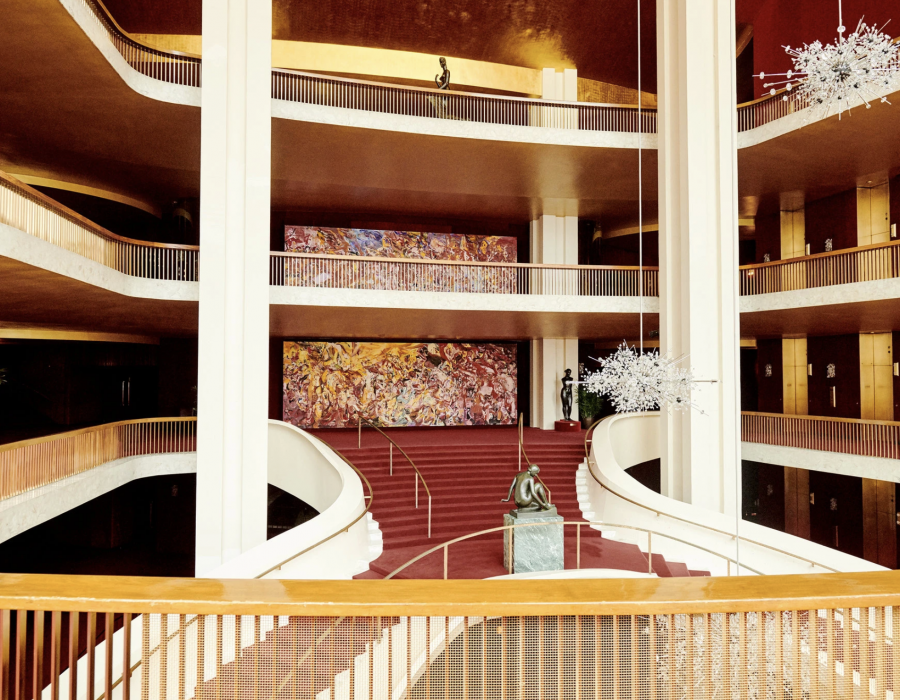 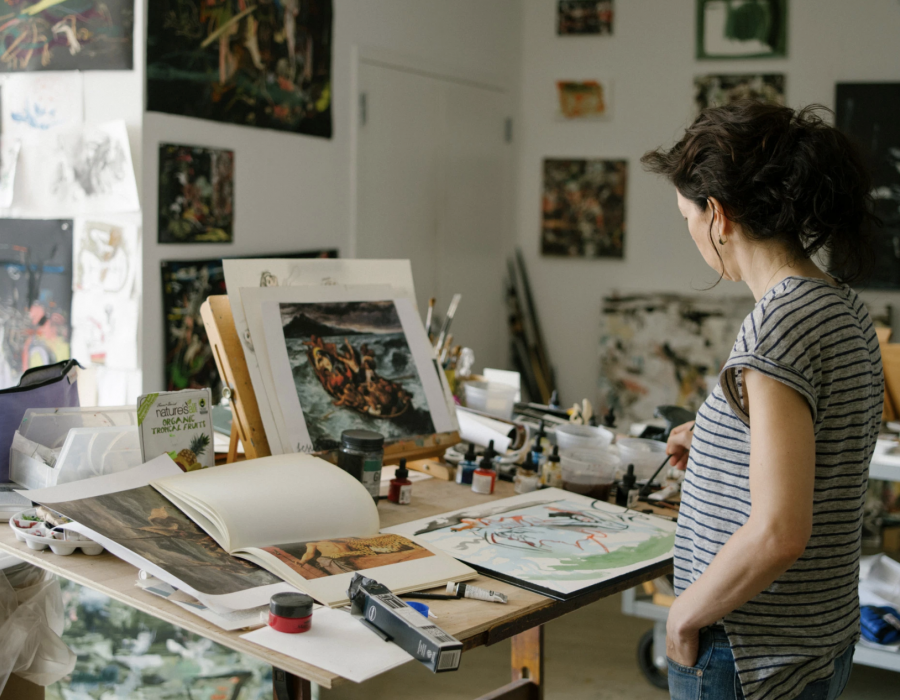 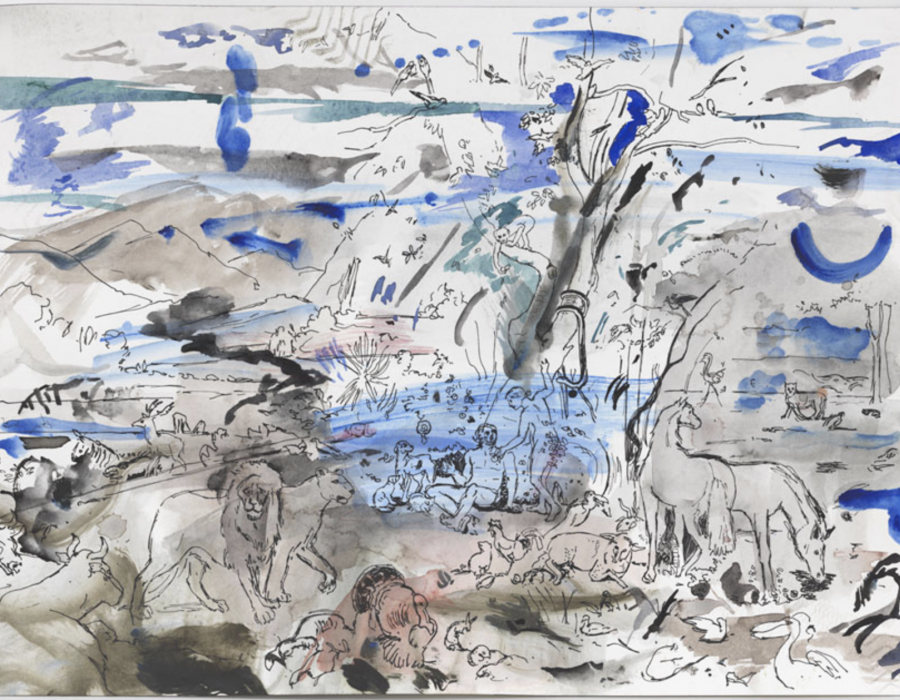 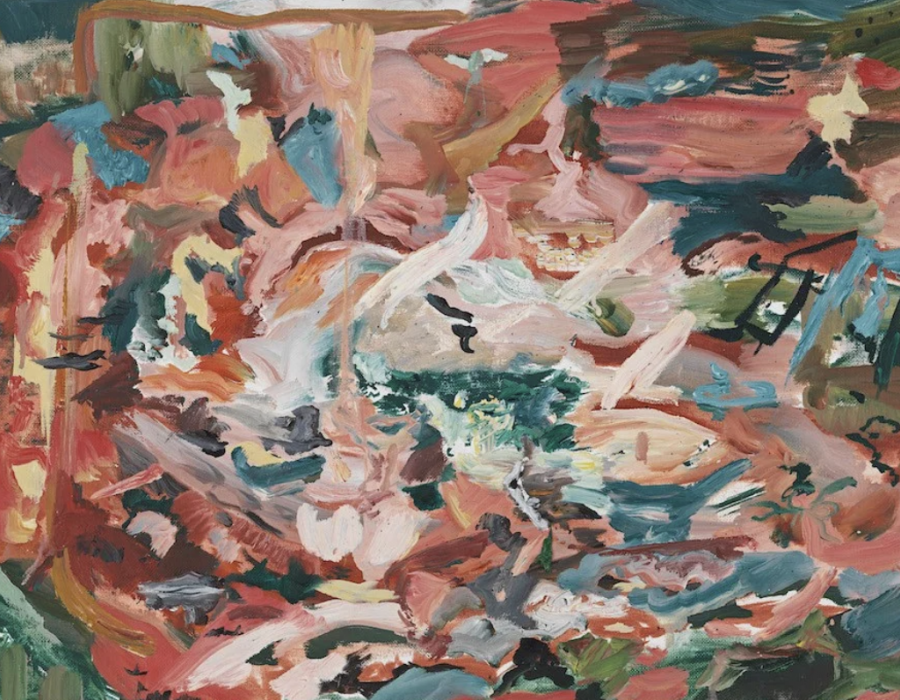 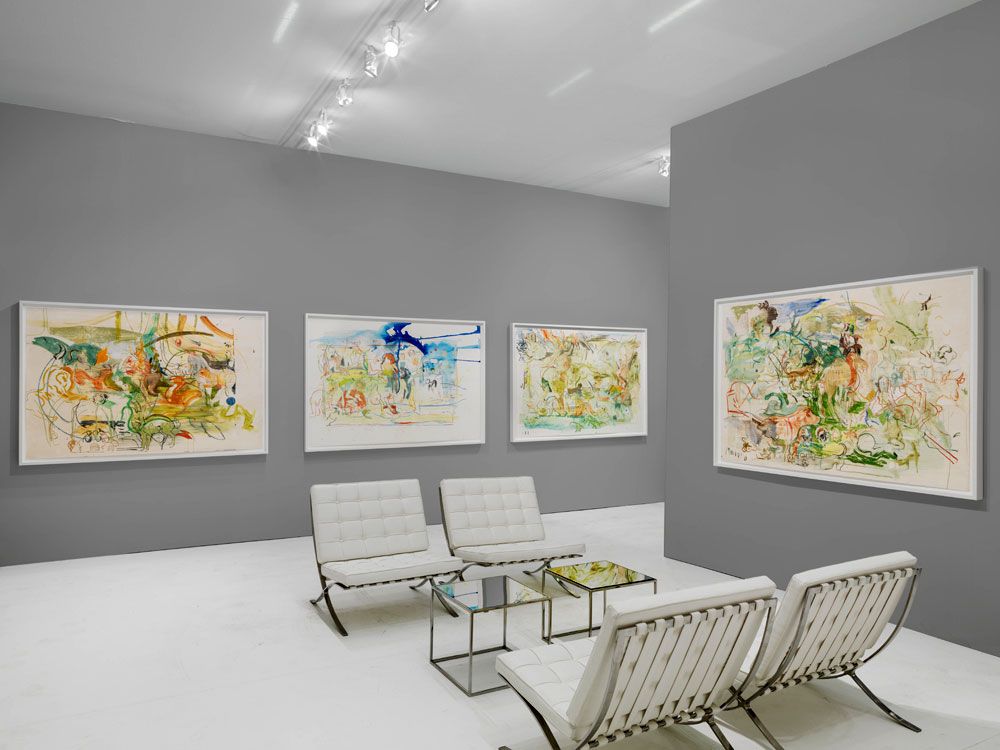